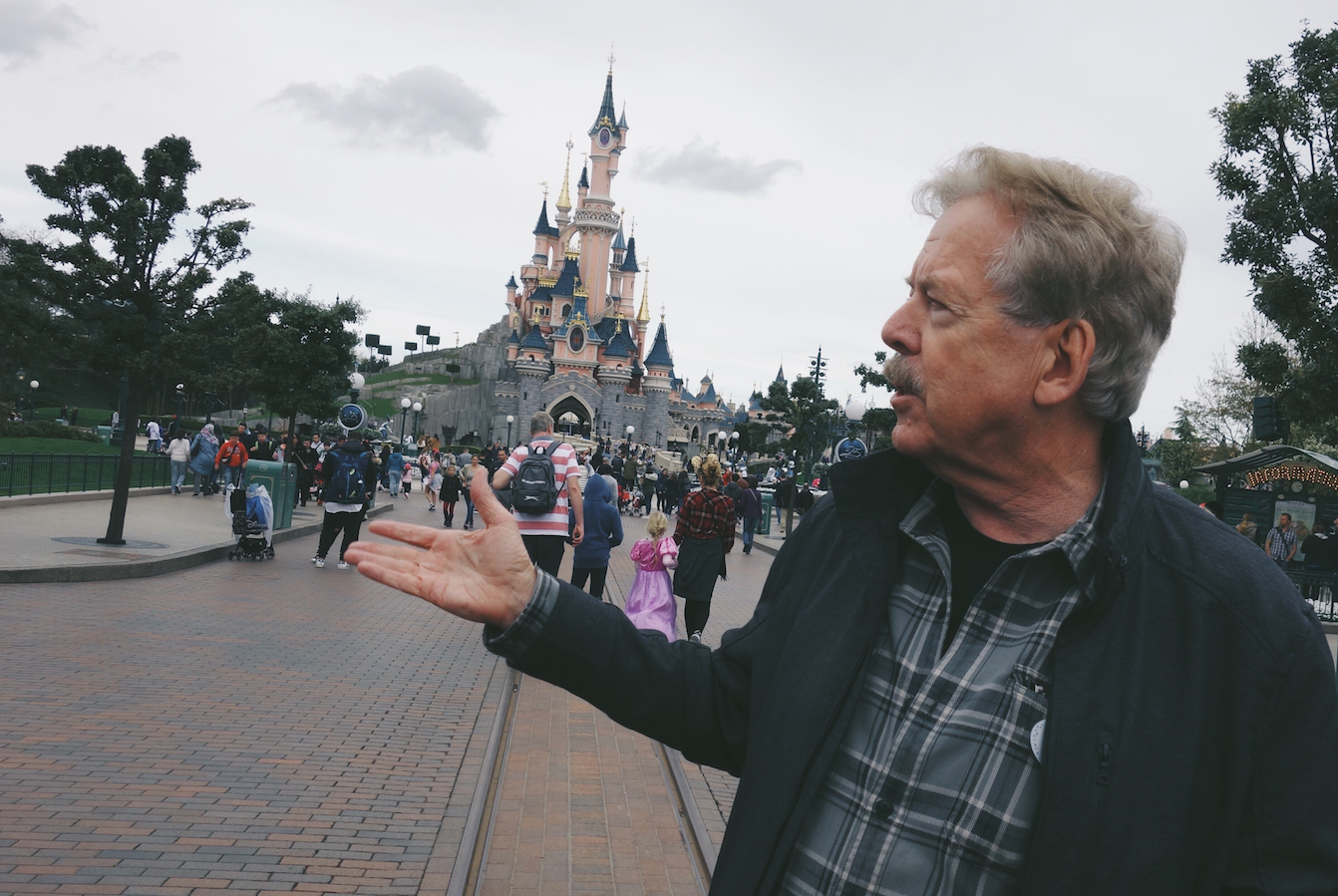 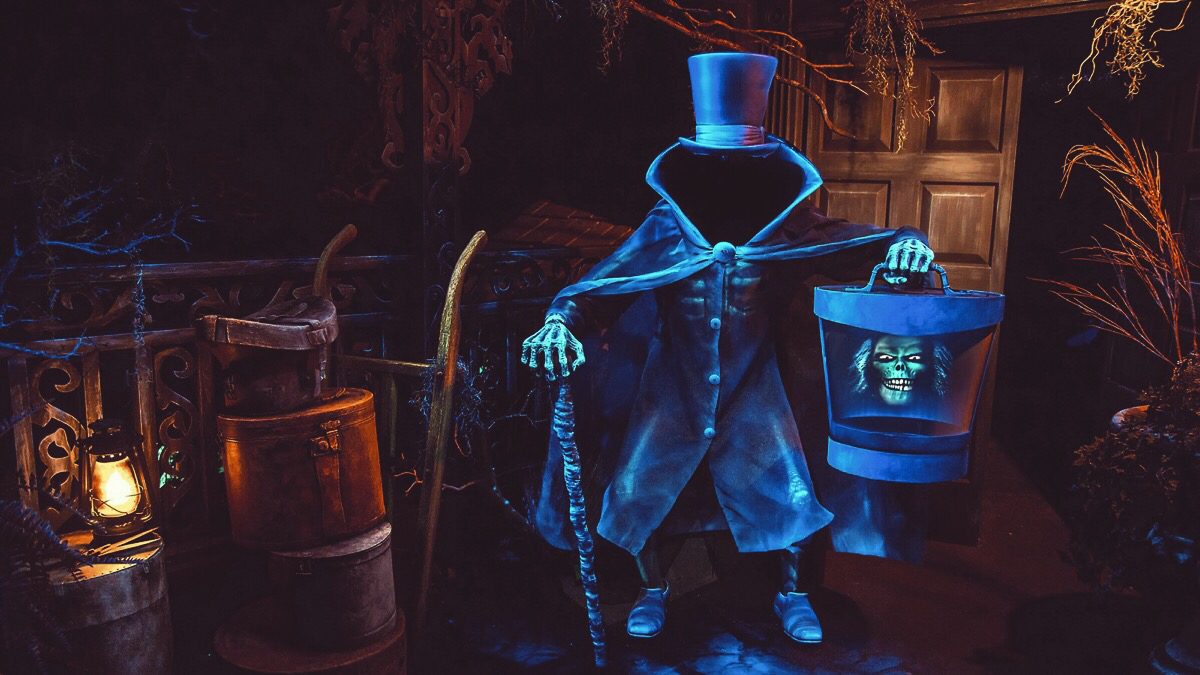 A few months ago, The Los Angeles Times columnist dedicated to theme parks posted a Top 25 Best Dark rides in the world. Of course it wouldn’t be an online listing article if it didn’t include some divisive choices. And a lot of questions as well. Why it didn’t include hybrid dark rides like immersive water rides, free fall towers and rollercoasters? Why it didn’t feature the fantastic Spaceship Earth and Gringotts? And how is the half-baked Ratatouille ranked number 3, before Mystic Manor and best-attraction-in-the-world-Spider-Man? 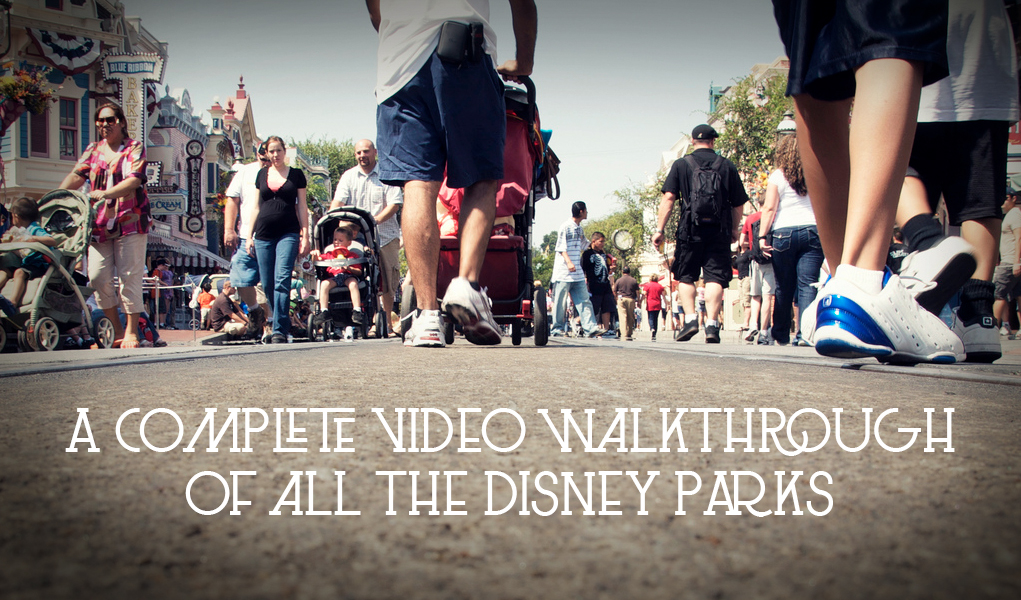