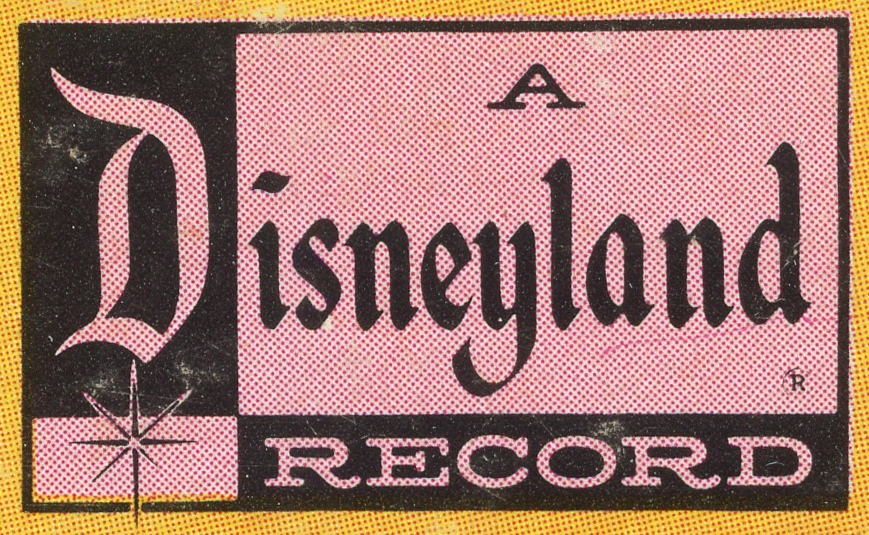 And because it’s a short list of *my* personal tastes, make sure to share *your* favorites pieces of underrated Disney park music in the comment section below. Alright, in no particular oder, here is my twenty favorite underrated gems of Disney theme park music. Enjoy!

This compilation of 20’s and 30’s jazz music including the spooky echo! is how I got introduced to jazz, and fell in love with it forever.

Also make sure to listen to this rare gem: the creepy background music played at the exit of the elevators.

The heartwarming “Compass of Your Heart” tune has been written by Disney score superstar Alan Menken (Little Mermaid, Beauty and the Beast, Lion King…) during the revamp of Tokyo DisneySea’s family boat ride.

Literally all of early Epcot Center music scores deserve a space on this list but no other soundtrack captures the essence of Epcot better than Horizons: the promise of a brighter future and of course eighties sitcom style theme song.

In the same category, this dreamy track can be heard in the queue line of the US Space Mountains.

The main theme of Cinémagique is reminiscent of the golden age of Hollywood that easily brings tears by the end of the show.

If 50’s supermarkets and 70’s TV game shows had a child it would be the music of Disneyland’s long gone Peoplemover.

Le Visionarium has been shut down for a decade but the dramatic score of Disneyland Paris 360° cinema theater was so good it’s still used here and there in Disney properties around the globe, which die-hard EuroDisney fans understand as a massive middle finger.

Disney California Adventure entry sequence represents Los Angeles as Walt Disney discovered it when he came to Hollywood in the 1920’s. The jazzy background music loop of this gorgeous area perfectly delivers the excitment Walt certainly felt when he arrived with a suitcase and a dream.

Unfortunataly, tiki bars are a thing of the past, but Disneyland had the greatest idea when they opened one in the courtyard of the Disneyland Hotel. These awesomely kitsch exotica tunes from the 50’s and 60’s are exquisite.

I truly hope you’ll have the chance to visit Shanghai Disneyland one day to experience Tomorrowland at night. The electro music plays and important role here, as the EXTREMELY LOUD basses attract you like a magnet to the mesmerizing light waves displayed on the TRON canopy.

By the way if you haven’t already, make sure read my extensive review and watch my video tour of this brilliant theme park.

In a slightly less contemporary style, the old country music tracks played on RSR queue line are quite lovely too.

Attention skippers! If Tower of Terror and Buena Vista Street make you in the mood for even more jazz music, make sure to listen to Jungle Cruise’s own queue line music loop, including a hilarious radio host, in pure Jungle Cruise fashion.

The newly revamped area of Disney California Adventure embodies the spirit of American national parks and the great outdoors in general. If you like it, make sure to listen to the queue music loop of Soarin.

Imagination and budgets seemed to have no limit during the development of Tokyo DisneySea. Even the entry plaza where you’re likely to spend at best 10 minutes of your time has two soundtracks composed and recorded especially for the theme park : day and night. Fancy AF. Here is the glorious day time version.

If you’re not sick of hearing the same old Disney classic tunes yet, Disney California Adventure’s fanciest restaurant got you covered with these lounge jazz versions of Cinderella, Winnie the Pooh, The Lion King, Alice In wonderland and more.

This one is actually on the verge of sounding totally terrifying. Like most of early Epcot Center soundtracks, it was made with computers at a time computers didn’t even have a mouse. It’s fascinatingly creepy and surprisingly, it’s still in use today!

The Many Adventures of Winnie the Pooh queue music loop

These sweet tunes sound like a lullaby. Pro tip: listen to it to fall asleep. It works.

Made of classic tunes from Schubert, Bach and more, this playlist is the actual music tastes of Lord Henry Mystic. You can’t really say no to that, just saying.

Because we can’t get enough of jazz, especially when it meets kitschy secret agent movie from the 60’s, the Incredicoaster area loop will fulfill all your needs.

Okay let’s end this list with a polarizing one. Test Track’s new score sounds exactly like what it’s supposed to be: a car TV commercial. It’s a bit corny but I like it.

Alright I hope you liked these underrated music gems as much as I do. Make sure to tell what are yours in the comment section! 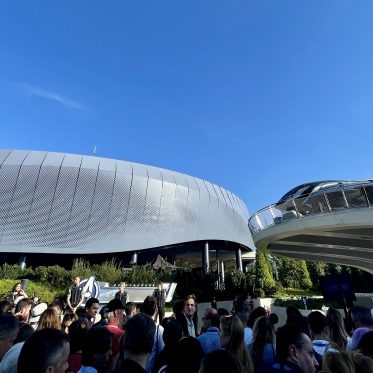