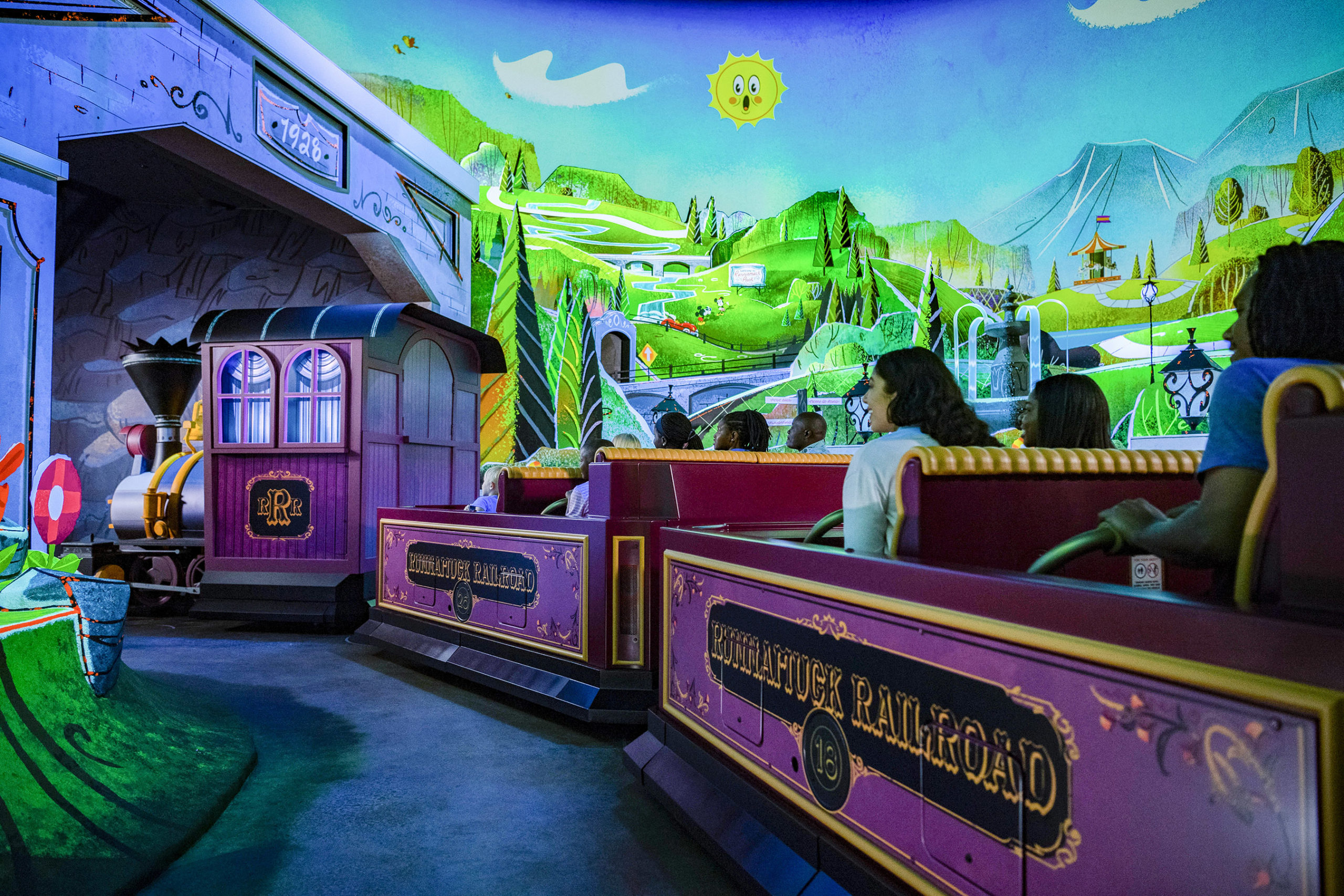 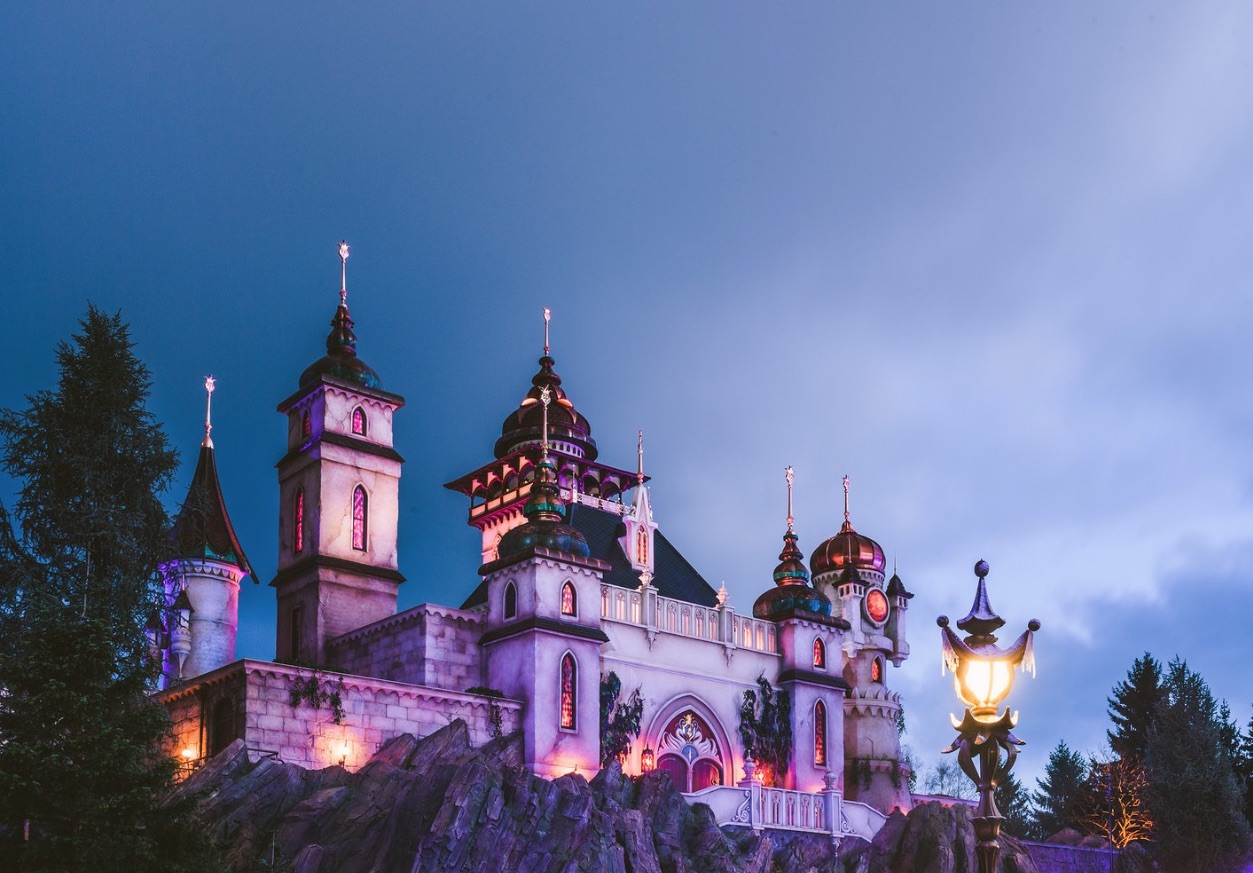 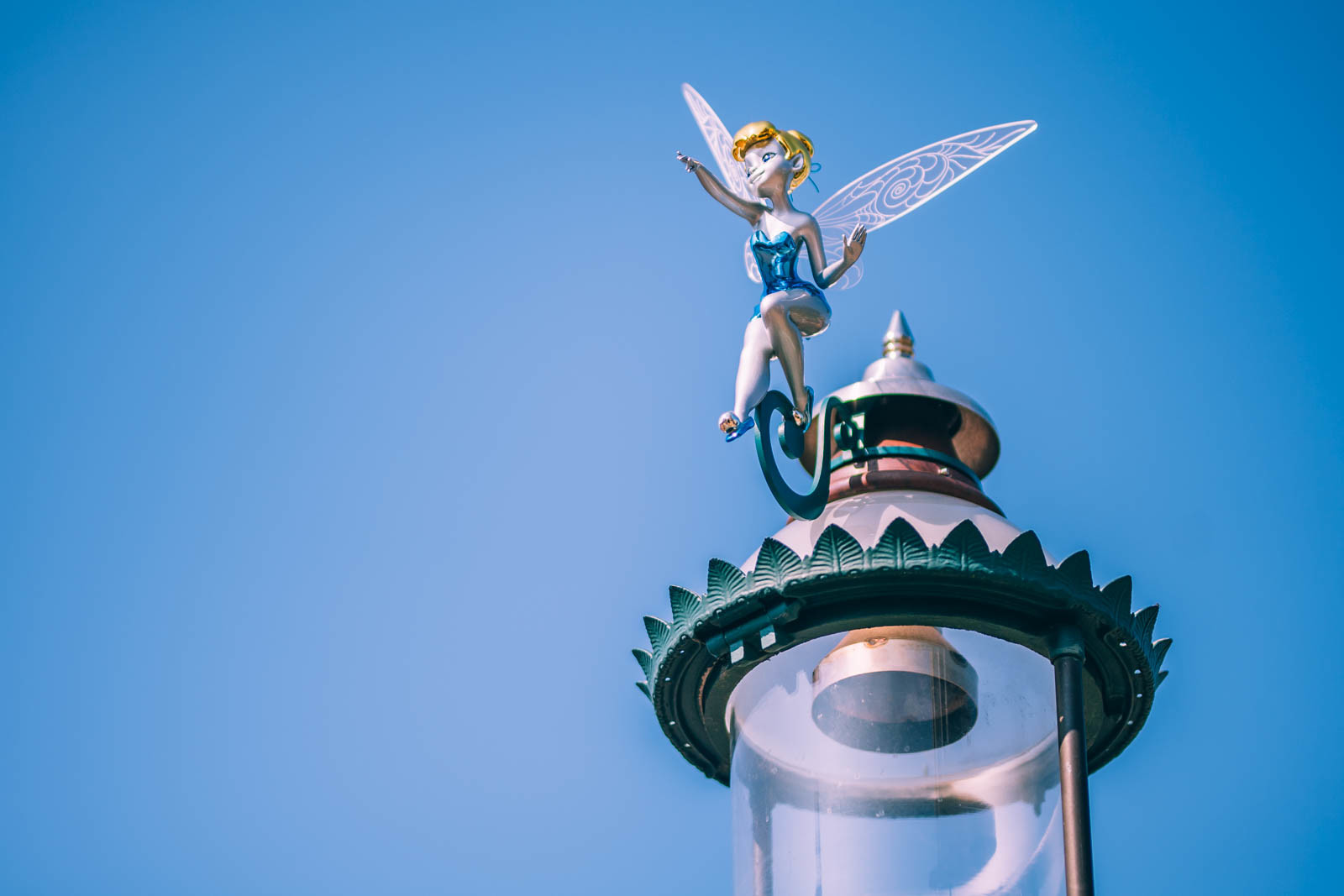 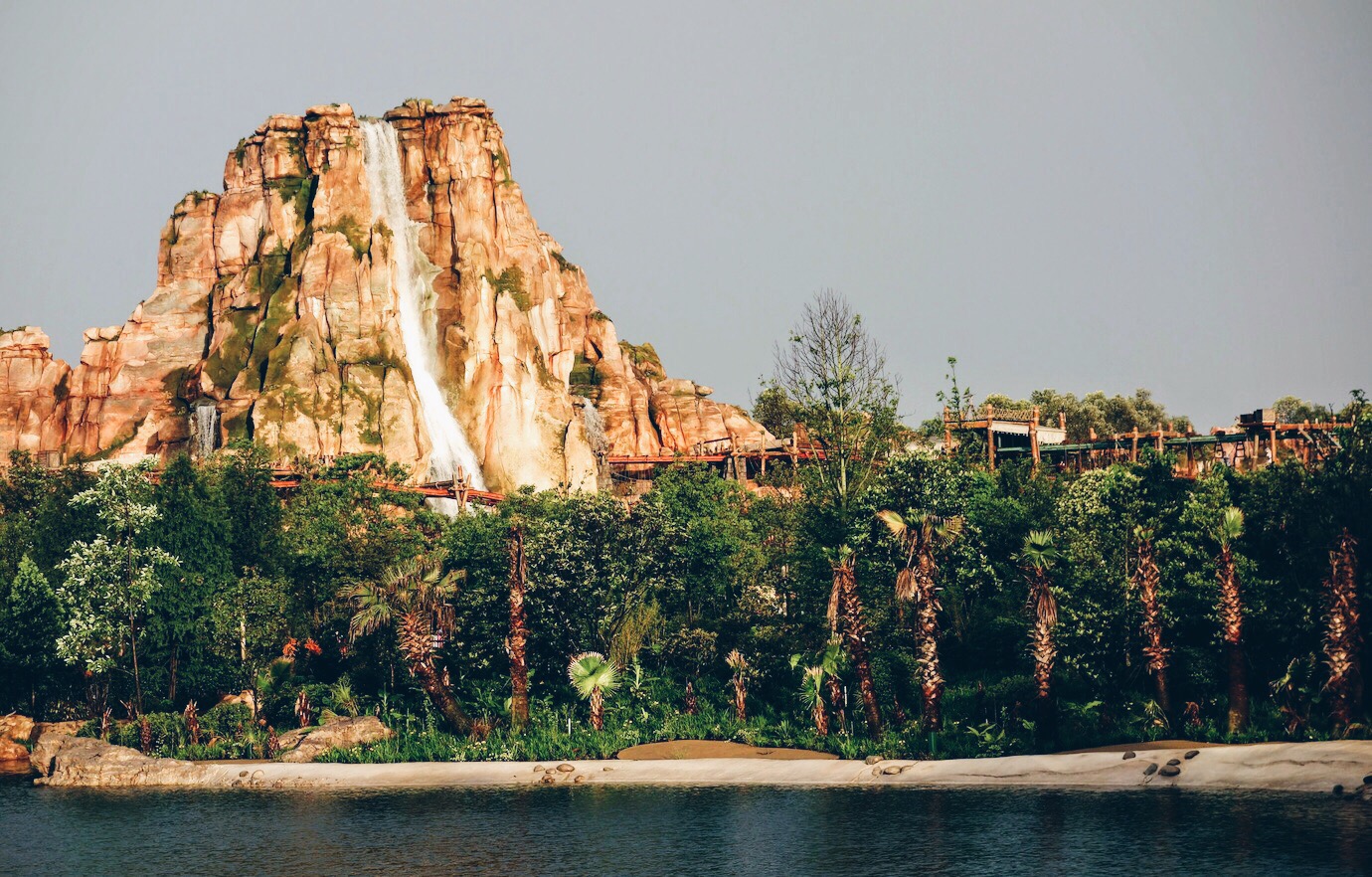 Once in every decade approximately, Disney opens a brand new theme park resort somewhere in the world. It’s a big deal if, like me, you’re a theme park nerd. Well this new Disney park might be an even greater deal because the newest member of the Magic Kingdom family is located in Shanghai, China. You know, that city with 24 million inhabitants. Disney just opened a theme park on a location where 330 million people live within a three hour drive or train ride. But a great location isn’t enough to guarantee the success of a new venue, so Disney CEO Bob Iger spent big money to allow Imagineers to dream equally big. The reported cost of the entire resort, including a theme park, two hotels and a shopping district is a whopping 5.5 billion US dollar. 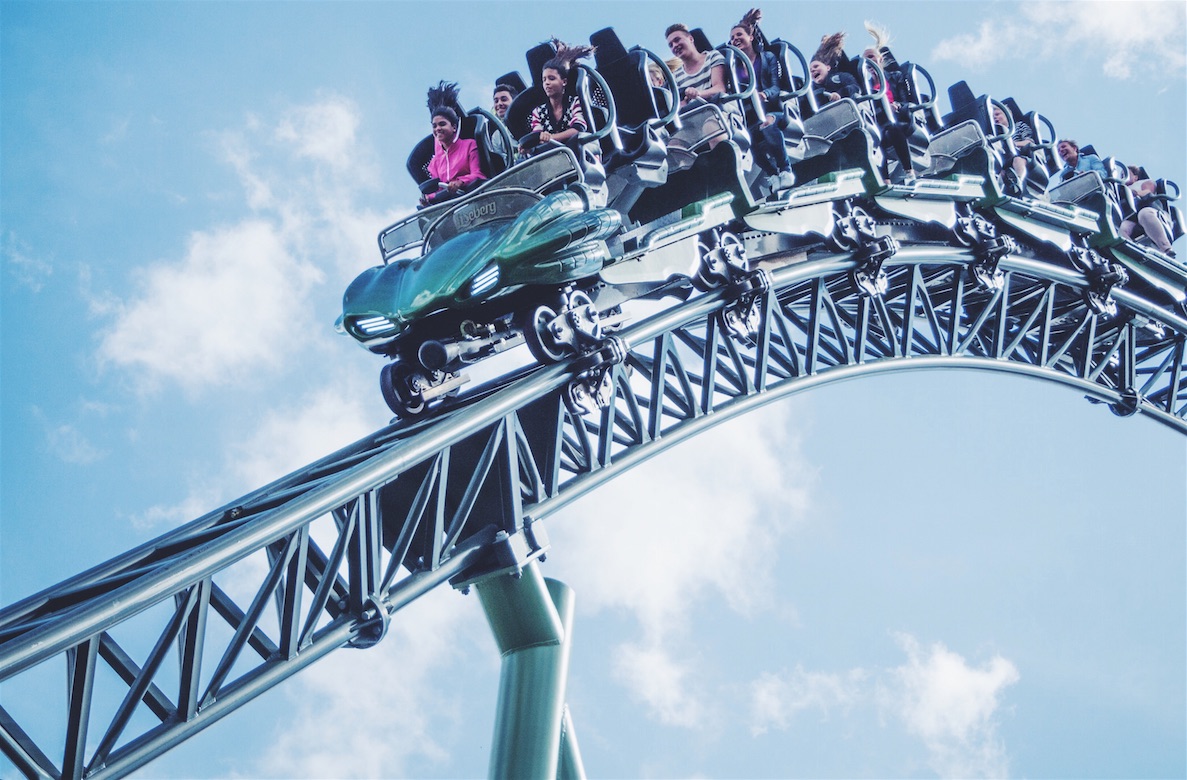 Loyal readers know I usually write about themed attractions on this blog. Immersive environments are what I’m seeking when visiting amusement parks. But today, I’m going to talk about Helix. A fierce rollercoaster that impressed me for another reason than a storyline, advanced animatronics and massive rockwork. And believe me, this reason is good enough to dedicate it an express Quality Control review. Put your lap bar on, here we go!

A few months ago I had the chance to visit Liseberg. This lovely amusement park is located in the heart of the city of Gothenburg, Sweden. Previously I’ve been sharing some love about Liseberg’s one of a kind, subtle and modern logo and visual identity they rolled out a couple of years ago. Make sure to have a look at it right here. 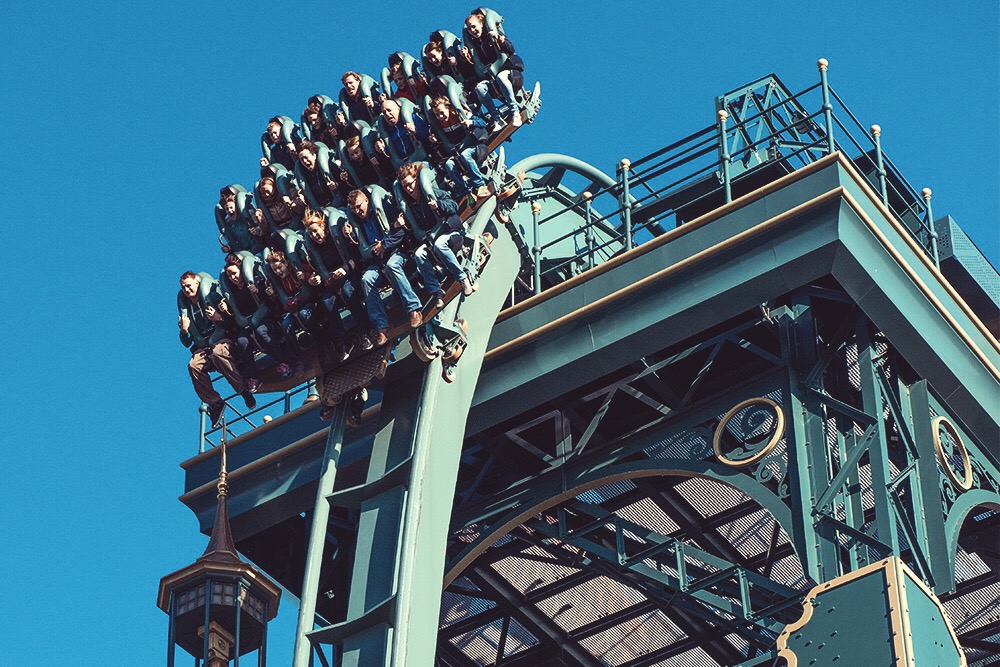